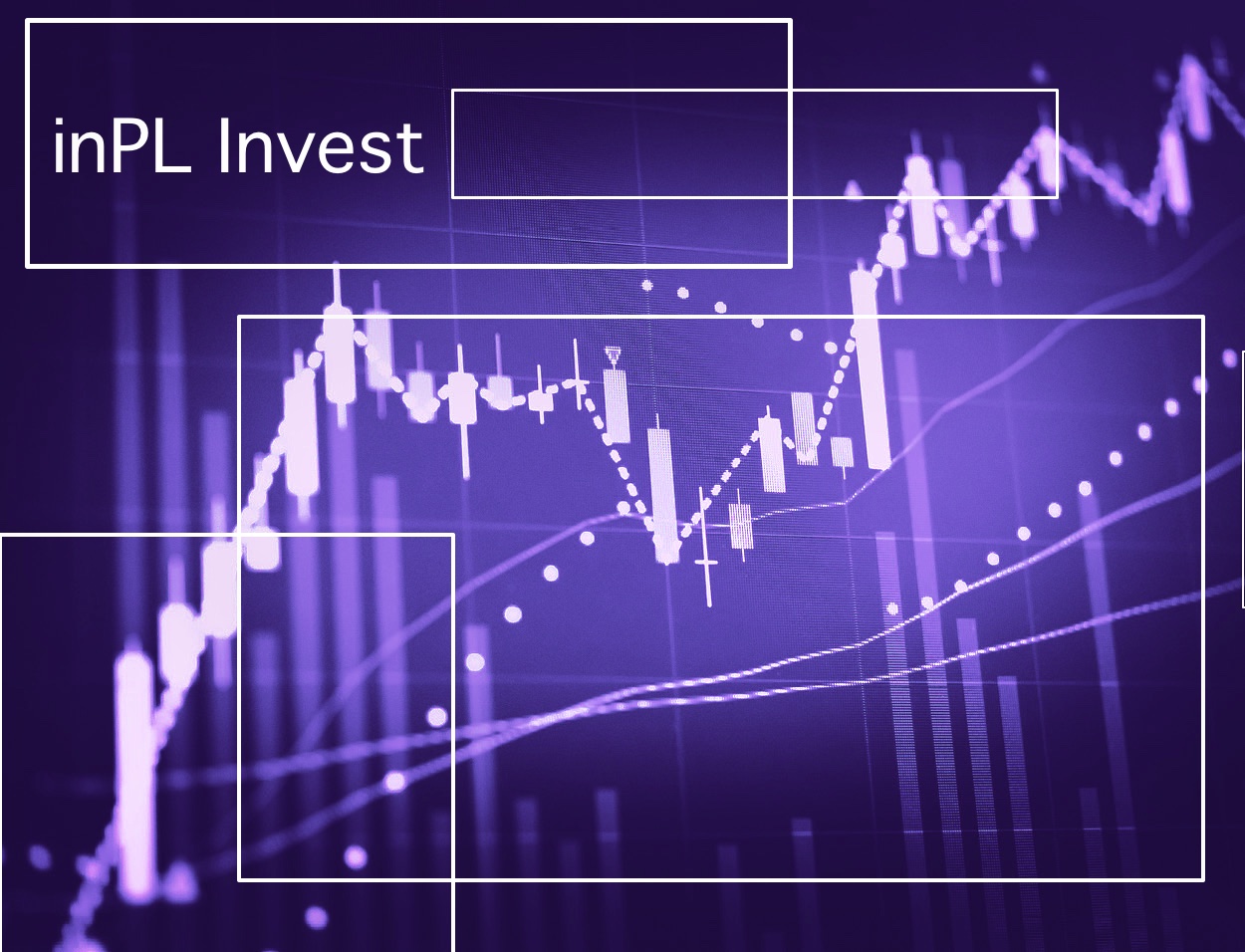 The investment climate in Poland

Poland is one of the largest politically and economically stable countries in Europe. The economy of Poland is the six-largest in the European Union and the most stable and fastest-growing in Europe. The country's GDP is growing three times faster than the EU average, and exports have grown more than twenty times since 1995. Poland takes 5th place in the ranking of all European countries, which are considered the most attractive for new investments.

Thousands of foreign companies already profit from investments in various sectors on the Polish market. The advantages of choosing Poland as a target for investment vary from its geographical location to its economic potential and human resources.

An important role in the development of a new investment scheme is played by many factors, including strategic considerations, legal regulations, and business opportunities created by the local market. Any country wishing to attract foreign investors should have a solid foundation for dynamic development.

The competitiveness of the Polish economy is also enhanced by investment incentives. Thanks to the investment policy of the government, the Polish economy is one of the most promising for foreign investors. Polish law does not distinguish between domestic and international investors, which allows foreign investors to effectively conduct their business in the country and easily transfer profits outside Poland. The New Investment Support Act offers a number of investment incentives for foreign companies throughout Poland. Depending on the type of investment, the Polish government provides attractive incentives for investors who invest in areas with high unemployment. Small and medium-sized enterprises are provided with subsidies in the amount of 50-65%, and in the research and development sector, subsidies can be obtained even up to 100%.

The main areas of investment

The most dynamically developing and attractive for investment sectors of the Polish economy include healthcare, biological research, data search and analysis, design, automotive, aviation, electronics, information technology, metallurgical industry, mechanical engineering, and renewable energy sources. Another important area of specialization in Poland is business process outsourcing. A large number of well-educated young professionals and competitive labor costs have created in Poland one of the most promising outsourcing markets in Europe.

The benefits of investing in Poland

• Large domestic market - Poland’s 38 millionth consumer market is one of the largest in Europe, which allows any investor to expand their business prospects. Due to the high domestic demand, Poland can cope with the growing supply of goods/services and fluctuations in the global economic situation, providing local entrepreneurs with stable domestic demand.

• The strategic location of the country, well-developed infrastructure, and modern transport system provide easy access to other European countries and markets with 500 million consumers.

• Many government incentives aimed at attracting foreign direct investment. The country has created 14 special economic zones providing for exemption from corporate income tax and payment of property tax. An investor can also apply for a direct government subsidy under the Investment Support System, which is of particular importance to the Polish economy.

• One of Poland’s main assets is its young, dynamic, and well-educated population. There are about 500 higher education institutions and two million active students in the country. Thanks to the EU exchange programs, many of the young professionals who have entered the labor market can boast of some work experience in a foreign environment and a sufficient level of English proficiency. Well-educated Polish economists, engineers, IT specialists, and scientists are highly valued in the European labor market.

• Macroeconomic stability - Poland is the only country in Europe that has avoided the crisis, and public finances remain in a much healthier state than the EU average. Stability and security guaranteed by NATO and EU membership make Poland a reliable and important business partner for foreign investors.

• A well-developed tourism sector - the diverse landscape of the country's regions and the possibility of choosing various forms of recreation (sea baths, swimming on lakes, skiing, mountain climbing, and much more) attract tourists and outdoor enthusiasts from many countries to Poland.

inPLGroup Company offers its clients search and support services for investments in Poland:

• individual search and selection of companies

• development of an investment project concept

• pre-investment analysis of the project

• full support of the deal