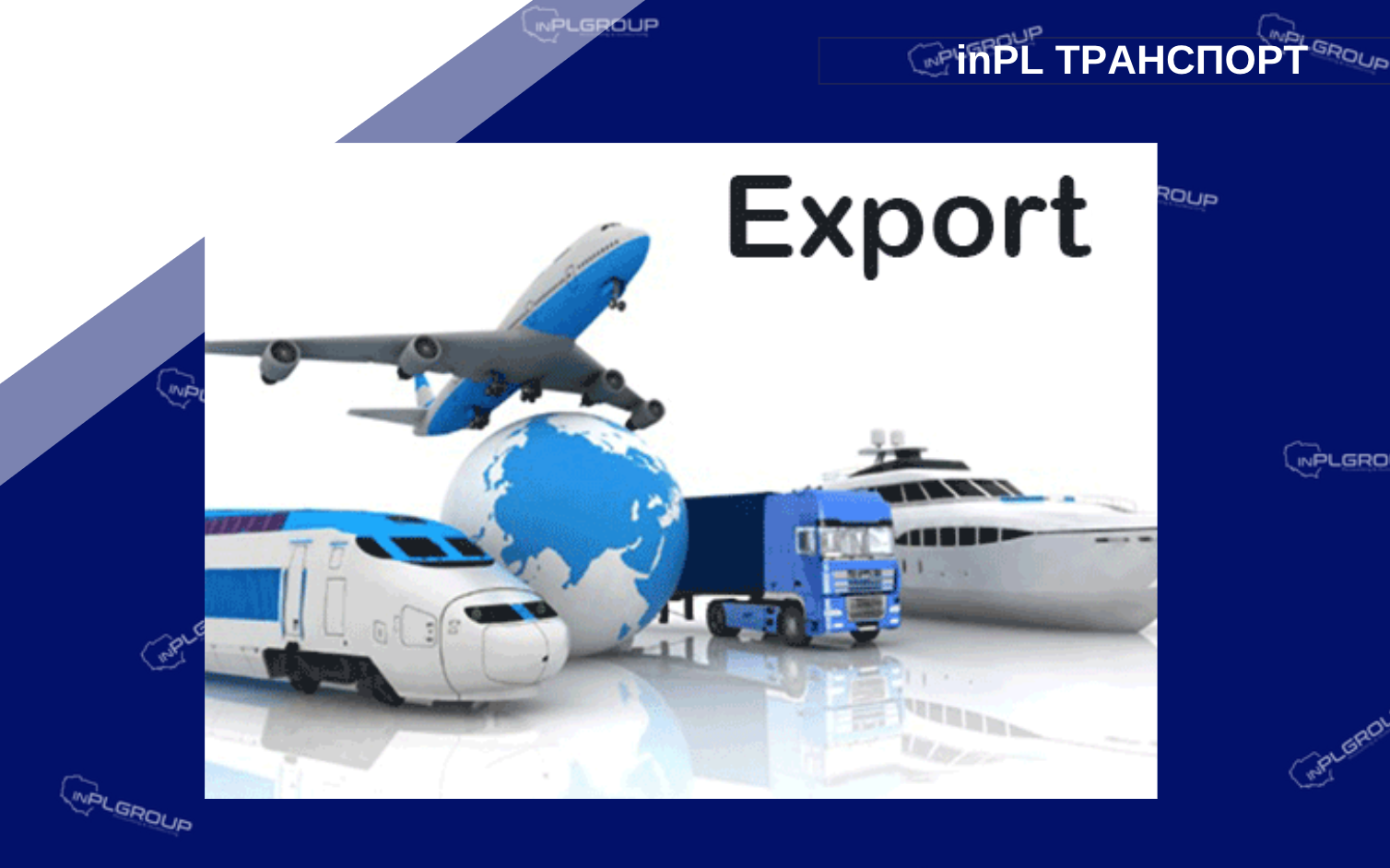 An IE-599 is the electronic document that proves the export of goods outside the EU with a 0% VAT rate.

In accordance with Article 41, paragraph 6, the Value Added Tax Act of March 11, 2004 (Journal of Laws of 2011 No. 177, paragraph 1054, as amended), hereinafter referred to as the tax, the tax rate is 0%. It is used when exporting goods, provided that the taxpayer has received a confirmation document on the export of goods outside the EU before filing a tax return for a given month.

The issue of making customs declarations is regulated by Commission Regulation (EEC) No. 2454/93 of 2 July 1993 laying down provisions for the implementation of Council Regulation (EEC) No 2913/92 establishing the Community Customs Code (Dz. U. EU. L. No. 253, item 1, as amended).

In accordance with Statement 14 of Commission Regulation (EC) No 1875/2006 of 18 December 2006 amending Regulation (EEC) No 2454/93 laying down provisions for the implementation of Council Regulation (EEC) No 2913/92 establishing the Community Customs Code (Dz. U. UE No. L., No. 360, item 64), the customs authorities were obliged to replace the current paper-based procedure in export, external processing and re-export with an electronic exchange of data. As a result, from August 31, 2007 (on this day the full functionality of the first stage of the Export Control System (ECS) was launched), the IE-599 document, sent by the customs export service, is also considered a document confirming the export of goods outside the Community in accordance with the clearance provisions. This corresponds to the information published on the website of the Ministry of Finance. As a result, from this day on, the tax authorities are obliged to comply with IE-599 as a "document confirming the export of goods outside the EU."

Export of goods outside the EU (with a 0% VAT rate) cannot be confirmed by documents other than an IE-599!

The IE-599sent as an XML-file by email, is not a copy of an electronic document!

A copy of the IE-599 document that accurately reflects the contents of the original document can be in any form if the confirmation of the export of goods outside the EU countries in the ECS system (System Kontroli Eksportu) is carried out through an electronic document IE-599, that is signed in the ECS system with a secure data transfer key. This key is necessary for a quick check at the customs point. It also can easily show whether the sent printout is a photocopy.