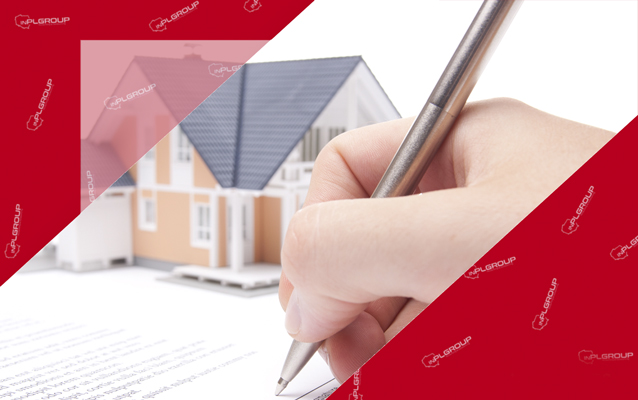 Operating lease - lease of property, in which the contract is concluded for a period shorter than the depreciation period of the property, which makes it possible for the lessor to re-lease the property after the end of the contract.

For the renter, the net value contribution (or gross value if taxpayers are exempt from VAT) is the tax deductible value. However, the tax levied is deducted in full or 50% for passenger vehicles. After the end of the lease agreement, the lessee has the right to buy the leased item at a predetermined cost.

In turn, a lease agreement is an agreement for lending a leased asset on the terms specified by the lessor. In the lease agreement, the object is put into operation for a certain period (for example, 1 month or 36 months), while after the expiration of the agreement, the parties no longer have any obligations. If the lessee decides to purchase the lessor's object and the lessor gives permission to sell the leased object, the previously paid rental fees are not counted towards the purchase of the leased object. It is also worth noting that a lease can be a more profitable form of taking possession of a new asset, in particular for new companies. In addition, the lease agreement very often takes on formal obligations when signing the agreement.

When can a lease be considered a lease?

Personal Income Tax Law in Art. 23a clause 1 defines the definition of a lease agreement. A lease agreement is understood as an agreement referred to in the Civil Code, as well as any other agreement in accordance with which one of the parties, hereinafter referred to as the "financing party", returns for the use of benefits in accordance with the provisions of the law to the other party, hereinafter referred to as " Users ”, depreciable fixed assets or intangible assets, and land and perpetual use of land.

- the amount of agreed fees in the contract, net of tax on goods and services, corresponds at least to the original cost of fixed assets or intangible assets;

- the subject of the contract is the main asset subject to depreciation by the lessor, which transfers it to the lessee.